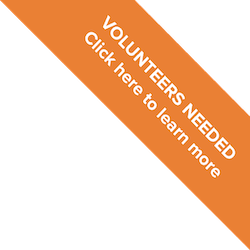 The Archaeology Pit is still available to pre-book to secure a place.

by making a donation
DONATE 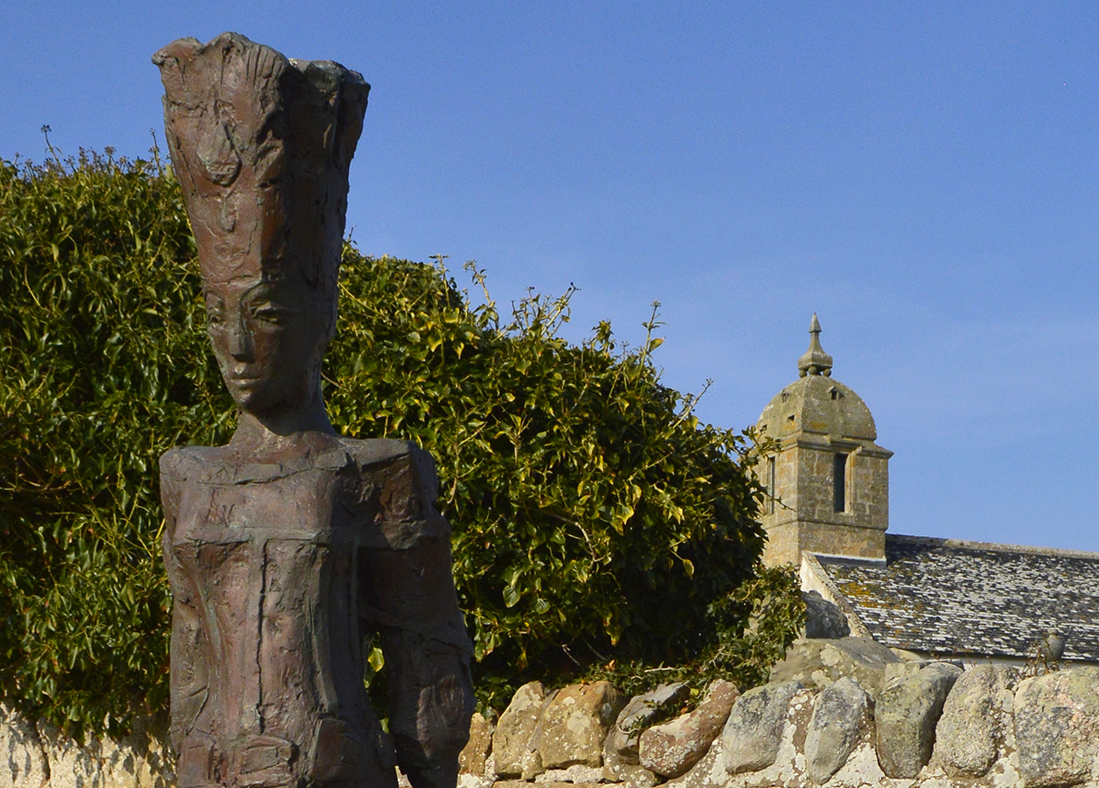 The Land of the Picts

Described as ‘the Iona of the east’ it may be better to describe Iona as ‘the Tarbat of the west’! The Tarbat Discovery Centre is a fascinating building with an intriguing story set in a beautiful location away from the hustle & bustle of the A9 and the regular tourist routes.

In 1980 a small group of local people formed the Tarbat Old Parish Trust to try to save the original parish church (abandoned in 1946) from ruin. Abandoned churches in Scotland are quite common and a viable alternative use for the building had to be found before there was any possibility of funding. 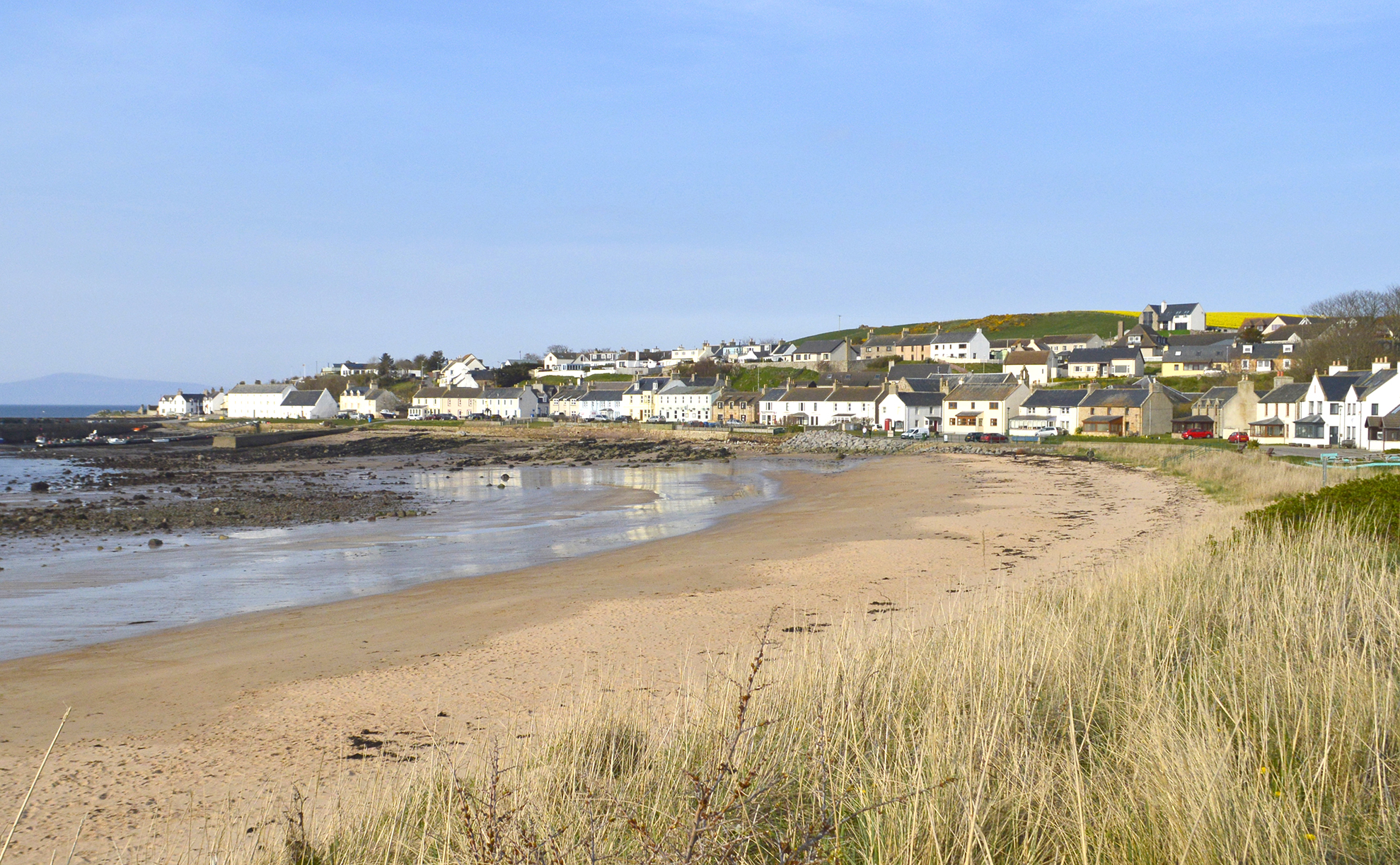 By good fortune an aerial photograph taken in 1984, during a particularly dry summer, revealed the crop mark of an enclosure ditch very similar to that on Iona.

In 1991 the Trust engaged a local archaeologist Jill Harden to investigate further. Peat samples from the ditch were radiocarbon dated to the 6th Century. Clearance of the Church Crypt during this time also revealed further fragments of carved stone. In 1993 the founder Chairman invited Professor Martin Carver of the University of York to come and give his opinion of the potential for the site to be of significant historic interest. 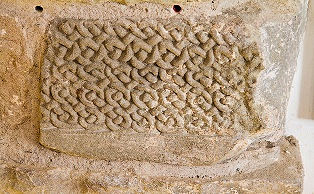 In 1994 and 1995 the University of York initiated surveying and mapping of the fields surrounding the Church. In 1996 formal archaeology excavation began inside theChurch to allow for the subsequent building repairs and renovation.

In 1999 the Museum opened with much of the space dedicated to the display of finds from the site along with the interpretation of the monastic settlement and its workshops. The archaeological investigation or Tarbat Discovery Programme was conducted by The University of York, under the directorship of Professor Martin Carver, over 14 seasons until its conclusion in 2007.

Incredible art from the distant past

Pictish art is acknowledged as some of the most beautiful in the world and is admired and studied by scholars world-wide. The many carved stones and cross-slabs they left behind are as enigmatic as they are beautiful. They are covered in mysterious symbols, such as the crescent and v-rod, the double disc and z-rod, mythical beasts and intricate scrolls and knots.

Who were the Picts?

The Picts were made up of various tribes or kingdoms who spoke a Celtic language and are believed to have descended from the native peoples of Scotland. The Picts had a prehistoric religion but were later converted to Christianity. The name Pict comes from the fact that the Romans referred to them as the Picti, meaning ‘painted people’, with reference to the many tattoos their warriors wore.

Monday to Saturday: 10am - 4pm
Sunday: 1pm - 4pm
‍
Social distancing is no longer a government directive but please respect others space.

We look forward to seeing you soon!
Stay safe.